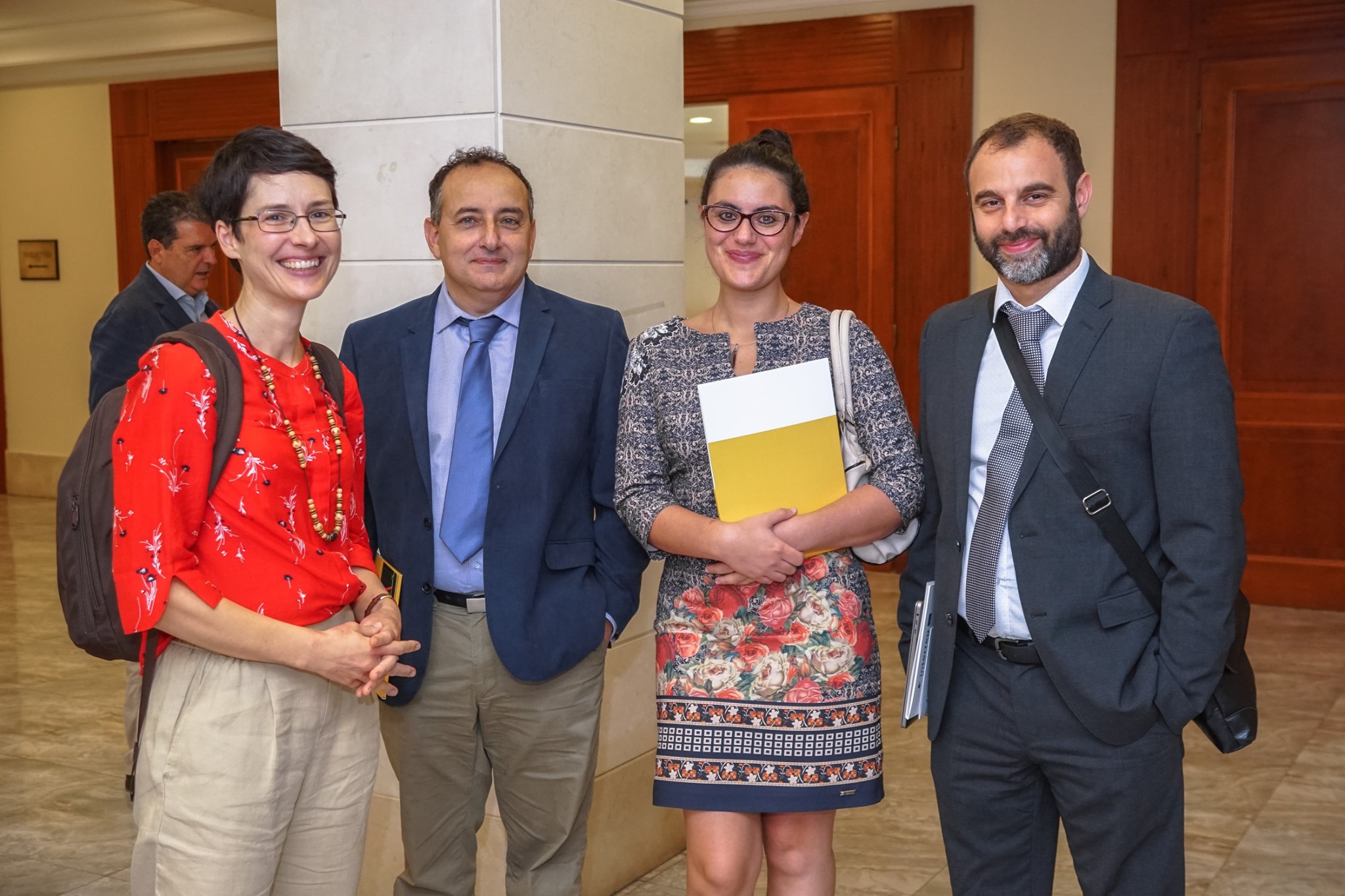 In the latest concrete example of European teamwork, a number of monitors and sensors purchased for the MEDIWARN project will allow patient parameters to be displayed in a central console at the nursing station, allowing nursing staff to monitor patients’ vital signs without having to physically be at the bedside at all times.

The MEDIWARN project, launched locally at the University of Malta Medical School, and sponsored by the European Regional Development Fund, aimed to use a continuous monitoring system for an acute nursing area, which would feed into an intelligent warning system, and would then analyse this information in real time. Through advanced fuzzy logic, the analysis done through these monitors would alert medical staff as to when a patient’s condition starts to deteriorate, allowing for earlier medical interventions, and thus higher chances of treating a patient successfully.

The equipment related to this project reached Maltese shores in January 2020, to start with data gathering. Permission for the data collection and clinical validation phases of the MEDIWARN project has been obtained from the Faculty of Medicine & Surgery’s Research Ethics Committee. In the coming weeks, the equipment and system will be deployed at Mater Dei Hospital.

“This has been a great opportunity for us to meet regularly, albeit virtually, to share ideas, discuss protocols and information systems to be used for this project. MEDIWARN also enabled us to interact with our Sicilian counterparts at the University of Catania and the Policlinico Vittorio Emmanuele in a productive way”, said team members.

We use cookies on our website to give you the most relevant experience by remembering your preferences and repeat visits. By clicking “Accept All”, you consent to the use of ALL the cookies. However, you may visit "Cookie Settings" to provide a controlled consent.
Cookie SettingsAccept All
Manage consent

This website uses cookies to improve your experience while you navigate through the website. Out of these, the cookies that are categorized as necessary are stored on your browser as they are essential for the working of basic functionalities of the website. We also use third-party cookies that help us analyze and understand how you use this website. These cookies will be stored in your browser only with your consent. You also have the option to opt-out of these cookies. But opting out of some of these cookies may affect your browsing experience.
Necessary Sempre abilitato
Necessary cookies are absolutely essential for the website to function properly. These cookies ensure basic functionalities and security features of the website, anonymously.
Functional
Functional cookies help to perform certain functionalities like sharing the content of the website on social media platforms, collect feedbacks, and other third-party features.
Performance
Performance cookies are used to understand and analyze the key performance indexes of the website which helps in delivering a better user experience for the visitors.
Analytics
Analytical cookies are used to understand how visitors interact with the website. These cookies help provide information on metrics the number of visitors, bounce rate, traffic source, etc.
Advertisement
Advertisement cookies are used to provide visitors with relevant ads and marketing campaigns. These cookies track visitors across websites and collect information to provide customized ads.
Others
Other uncategorized cookies are those that are being analyzed and have not been classified into a category as yet.
ACCETTA E SALVA